Why Name Pronunciation Matters in Sales 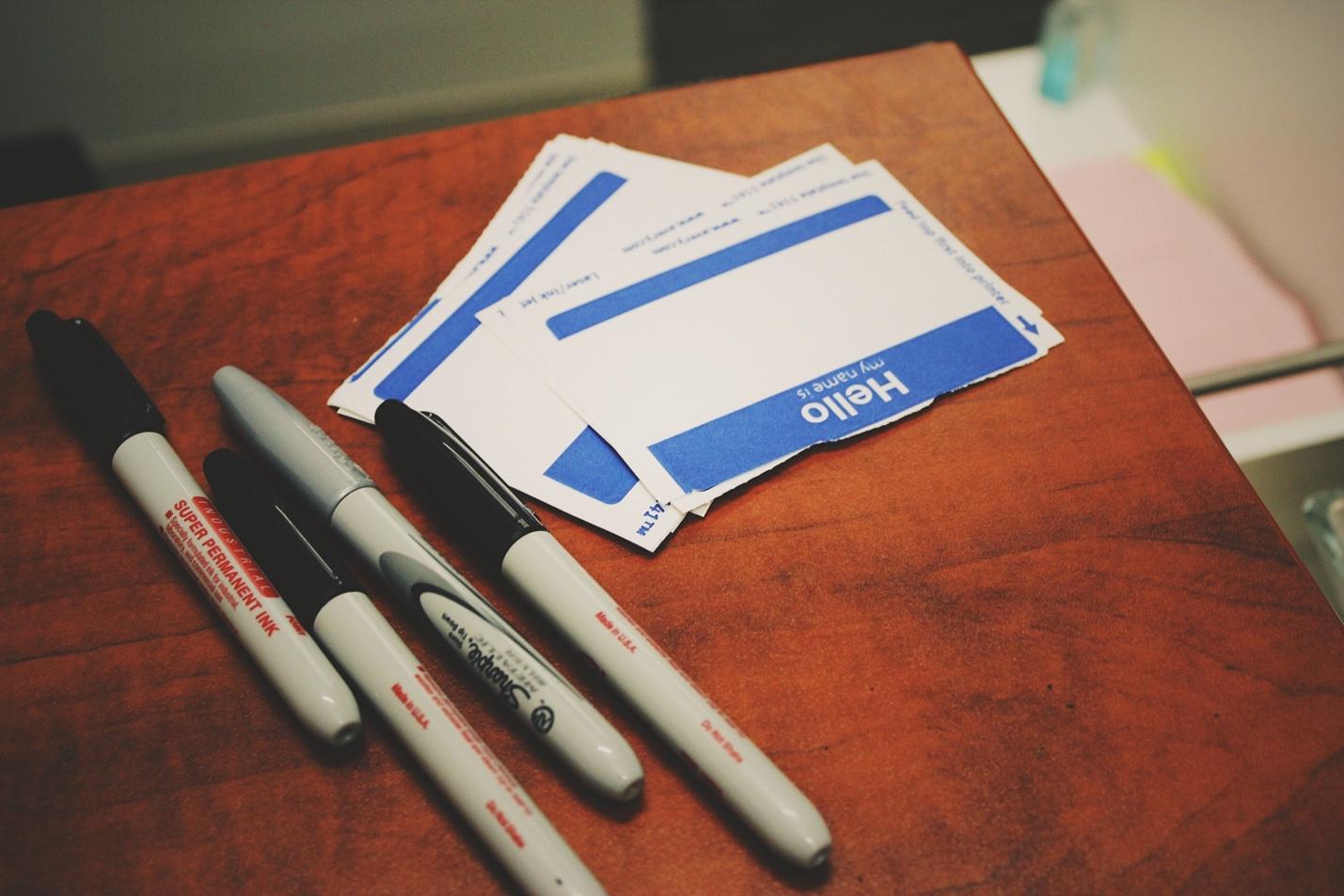 How often does a prospect mispronounce your name and you bite your tongue? Maybe you’re on the other side, wondering how to address a customer without offending them. With virtual calls making the world smaller, it’s more important than ever than to be inclusive. That means saying people’s names, and hearing our own, with the right pronunciation.

You might think name pronunciation is a small thing. After all, nobody is hurt when Joey from Friends says “moo” instead of “moot.” Except our brains literally light up in MRIs when we hear our own name.

“When my wife and I chose names for our children, we intentionally thought about how it would be pronounced in the Western world,” says DeathtoFluff founder Belal Batrawy (that’s pronounced “bee-lal”). “We wanted to spare our children the same experience my wife and I had growing up. We picked names that would be easy for English speakers, carry importance in our religion and culture, and also can teach someone who’s never met a Muslim something about us just by hearing the name.”

"We wanted to spare our children the same experience my wife and I had growing up."

In a survey of 1,060 people by name pronunciation start-up NameCoach, 10% said they’ve messed up a sale because they mispronounced a customer’s name. The study also found that emotions from hearing your name mispronounced ranged from alienated, self-conscious, to discriminated against. Names are central to our identities just as much as pronouns. It isn’t just awkward when you get someone’s name wrong, it can be downright hurtful.

That’s why we added a feature to the Warmly Zoom App for people to enter how they want their name pronounced. It also pulls in a suggested pronunciation recording from NameCoach. Yet the best way to find out how a person wants their name said is still just to ask, “Hey, is your name pronounced X?” Warmly could have already told you what ‘X’ is, but asking anyway shows the prospect that you really care about getting it right.

Instead of brushing past their name, or saying it fast and hoping they don’t notice, make it a starting point of the conversation. If you have an unusual name, this might even make it less awkward for the customer to ask you how you say yours.

People with rare names are usually aware of it. They might have had it mispronounced by teachers, colleagues, and friends their entire lives. They’ve stopped looking in the “personalized” gift section. They’re probably used to having their names butchered, and maybe told themselves it doesn’t matter. But everyone, whether customers or salespeople, want to feel seen and heard.

Name pronunciation is a powerful sales tool when you get it right. Not only does it show respect, actually using names, and hearing them aloud, helps you form a deeper connection.

Being able to hear, “Thanks for the demo, Max” and saying, “Thank you, Jonahs” is an easy way to reinforce your connection at the end of the call. Having Warmly helps too, by making sure both your names, along with the pronunciations, are on-screen during virtual calls.

Ready to incorporate Warmly into your workflow?

No pay walls. No credit card needed. No Catches.

What are you waiting for?

All rights reserved.
Copyright © 2023 Warmly,
About Warmly,
Meet the TeamMeet the TeamWall of LovePricingBlogTop 30 Zoom BackgroundsCareersContact Us
Warmly For
SalesEnterpriseConsultantsMarketersLawyersFinance ProfessionalsCulture Managers
Resources
Help CenterAdmin Enablement GuidePress KitTrust & SecurityTerms of ServicePrivacy PolicyPublic Profile RemovalCalendar Signatures
Elite teams use Warmly
Wanna be one of them?
Let's Chat
Get Updates
By signing up for updates, you agree to receive marketing emails and Warmly, Inc’s Terms of Service & Privacy Policy.
Thank you!
Oops! Something went wrong while submitting the form.
Aug 09, 2022