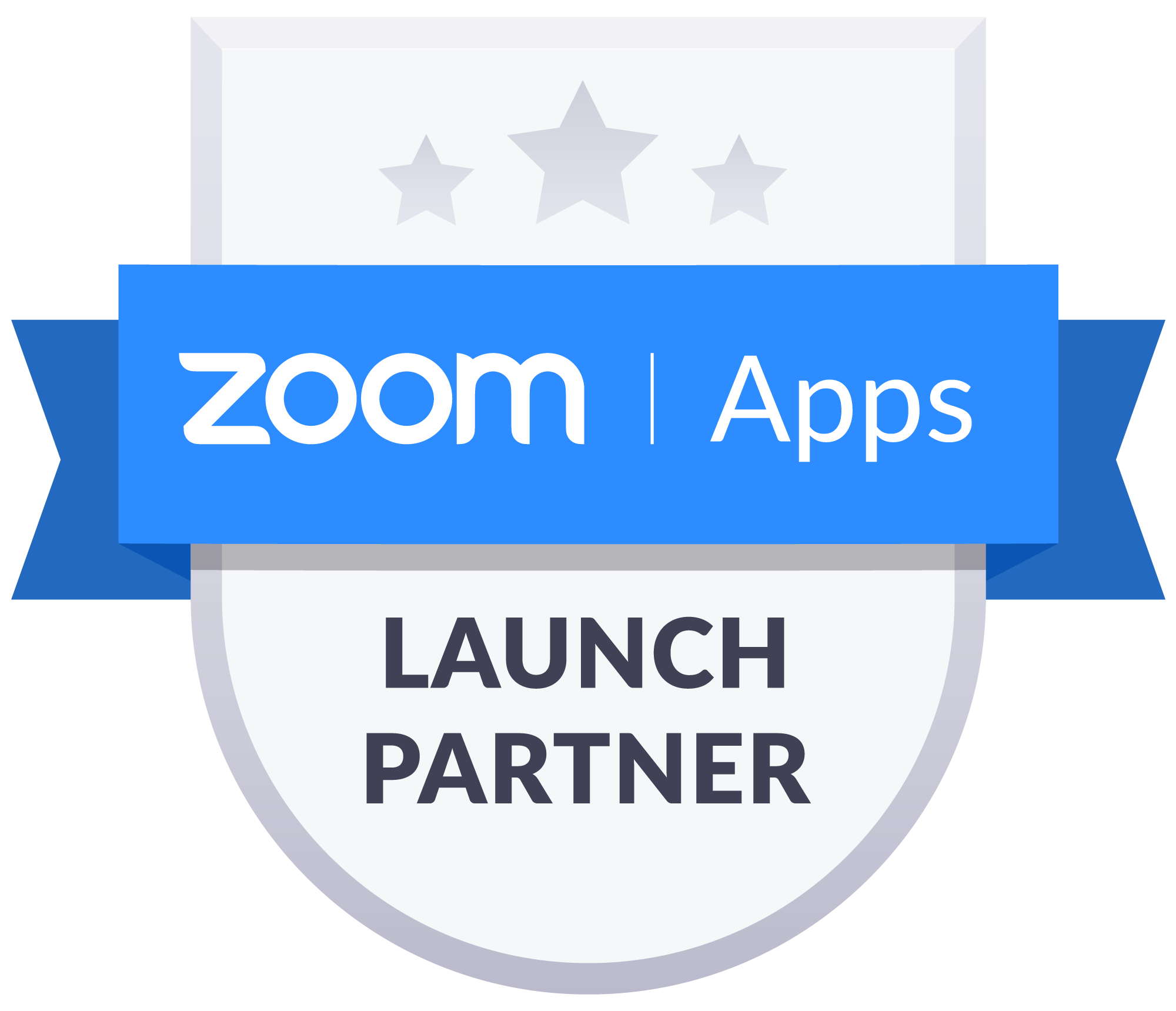 The Intersection of Authenticity and Accountability

A guest blog written by the author of "Authentic Selling: How to Use the Principles of Sales in Everyday Life" 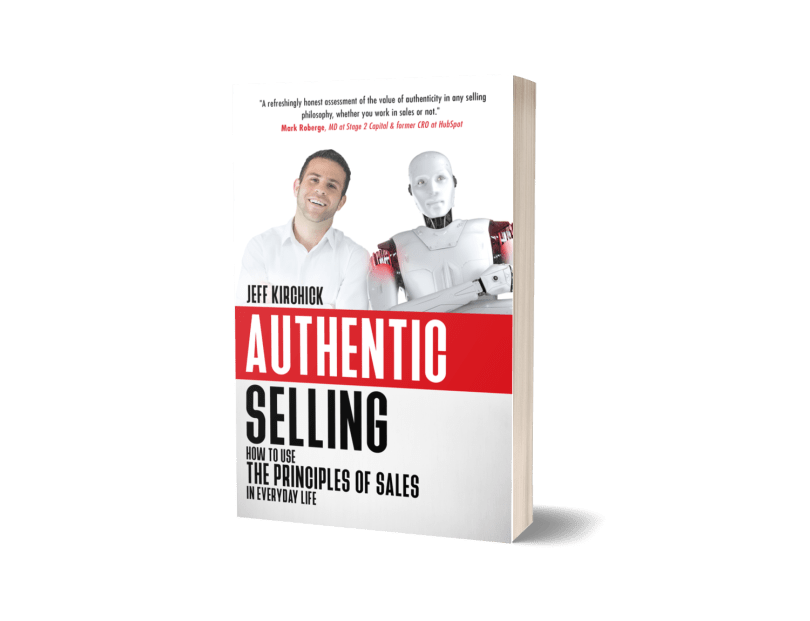 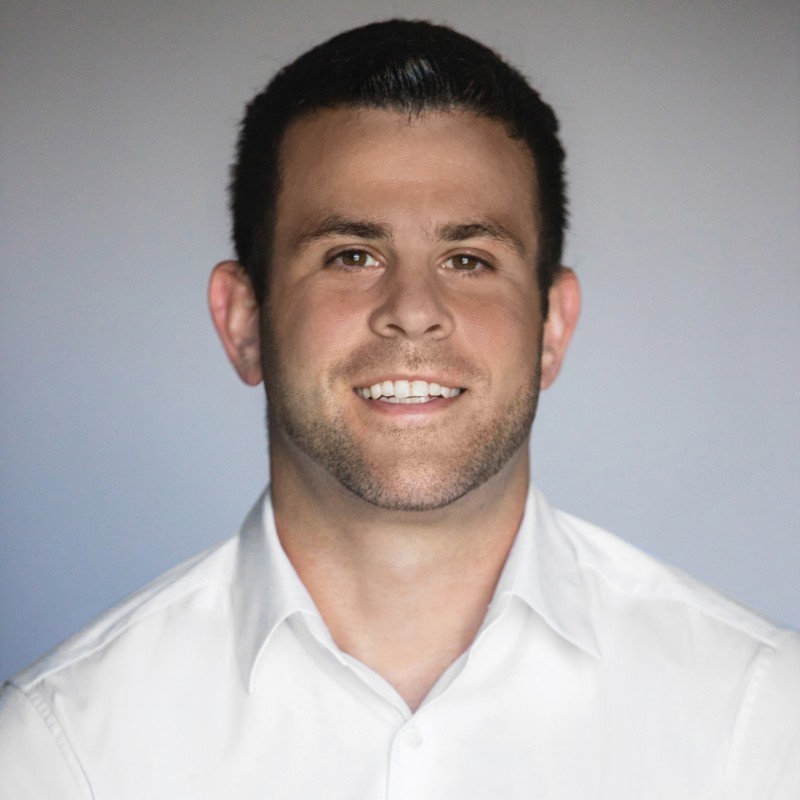 This is some text inside of a div block.

In my new book, Authentic Selling: How to Use the Principles of Sales in Everyday Life, I talk about the value of authenticity in all forms of persuasion: an overt sales setting, i.e. a debate about politics, a job interview, etc. One theme that comes up in the book is the importance of holding oneself accountable, and how authenticity and accountability are inextricably linked. But before I explain why that is, I think it is important first to understand how I define “authenticity” and “accountability.”

To me, being authentic means to express oneself honestly to others. I want to be clear though: I do not mean to say that “being honest” with other people makes someone authentic. Merely telling the truth about your life or when you respond to questions is not enough to make one authentic. It is more about presenting your honest self to other people. This means feeling comfortable in your own skin, not feeling a need to act in a certain way to try to impress other people, or having a selfish agenda in your interactions with others.

Accountability is an entirely different concept altogether. Being accountable means that you take ownership for your actions. You hold yourself accountable in good times and bad times. When you are victorious in some endeavor, you give self-praise and you accept accolades from others. However, accountability is mostly important in the opposite scenario when you fail in some regard. You must be accountable to your failure. This means that you acknowledge your shortcomings: you do not point fingers at other people, even if the situation feels entirely out of your control.

Accountability is important because it leads to growth and development. When you hold yourself accountable, it can be a little embarrassing. You are basically admitting to the world that you messed up or fell short in some regard. That is very difficult for people to do. But doing so allows you to learn from your mistakes and move on. Stubborn people who avoid holding themselves accountable instead blame their circumstances on other people, or at bare minimum refuse to acknowledge their own role in the events. Because they feel they have done nothing wrong, they are not open to growth and development. These people have a tendency to remain stuck in their ways, and, naturally, they tend to succeed less than those who embrace accountability as a core philosophy in their own life’s journey.

So, what is the natural connection between authenticity and accountability?

Where  authenticity requires honesty in how we express ourselves, accountability at its very core is about being honest with oneself. In order to hold oneself accountable for a misdeed or some sort of failure, one needs to be honest about their role in it.

Think about it: how many times in your life have you been in a situation where someone points out that you contradicted yourself? How did you react? Perhaps some of the time you acknowledged your hypocrisy, but perhaps other times you were stubborn about it and doubled down instead, maintaining your own innocence. In that scenario, there is a real “you” inside with its hands over its face hiding from the world as the fake “you” spins yarns about what is true and false. It takes a certain level of introspection and vulnerability to hold oneself accountable. People that are authentic behave the same way. They have no issue with presenting their honest selves, even if that means being vulnerable and exposing embarrassing secrets. Authentic people are actually happy to share such vulnerable stories because they are excited about helping others to not make the same mistakes. In this way, authenticity and accountability are tied at the hip.

In my company, I operate as the sales leader and I report to the rest of the leadership team on what is and is not working for the sales team. Whenever we lose an opportunity with a specific customer, we do a post-mortem on the opportunity as a group. In these sessions, I actively try to identify opportunities where I could have done something differently that might have changed the outcome. Now, of course, if there are factors outside of my control that could have influenced the outcome, it is still important to identify those as part of the process; after all, the goal is not to excoriate oneself at the expense of finding actual solutions. However, if I identify an area of weakness in my process – or better yet, if someone else does – I try to embrace that. What happens is that the others in the room can see that I am being honest: how could I not be when I am blaming myself for falling short? And that honesty results in more respect; it also gives my responses more credibility. It takes a certain level of authenticity and honesty to wield such accountability in these settings.

On the other hand, there was another time I could have handled things better. I recall an instance with a potential partner in which there was some sort of dispute. Seemingly, both sides had rubbed the other the wrong way over some sort of misunderstanding. It seemed at the time that I felt disinterested in an amenable solution at that time and I was instead more interested in proving the other person wrong. But deep down, I knew there were legitimate reasons why the other person was upset, whether I felt they were justified or not. My refusal to acknowledge that at that moment did not serve to improve the outcome. Had I acknowledged my role in the events – which would have required authenticity, since I knew it deep down – chances are that I would have been able to build more credibility with the other person. It is irrelevant that the other person was acting stubborn as well. It ended up being a missed opportunity for both of us.

As an early Warmly user, I am excited about what they are bringing to the world of authenticity, especially in the sales world. They are one of the first Apps in Zoom;  designed to help create meaningful connections by showing you what and who you have in common with customers, prospects and teammates. For example,  I love their quirky and personalized Zoom backgrounds that share more about who I am in every meeting, as well as show appreciation for someone else’s hobbies and interests with the ‘shoutouts’ feature. As human beings, we should be striving more and more to embrace the things we have in common – or even the things that make us very different. Warmly seems to understand these values as well, and I am excited to be an early supporter. If you want to join me on this journey of forging authentic and connective relationships in Warmly, click here.

It’s a tough world out there right now. Political violence is abound, and this tends to happen when people have so much conviction in their ideas that they are willing to hurt others. You see a lot of people these days who criticize violence when it comes from their opponents but then engage in it themselves, or at least look the other way when it happens by people with whom they have political agreement. This is textbook lack of accountability to one’s own ideas and principles, and the results are catastrophic – as we just recently witnessed.

"The fastest way I've seen to prep for meetings.
‍Warmly makes it easy to learn unique details about whomever I'm meeting with — and that can make all the difference in forming meaningful connections remotely (which are way better than remotely meaningful connections)."
- Naomi Bagdonas, Professor at Stanford's Graduate School of Business